Freedom Decrypted is streamed live from our Keene “New Hampshire” studio each Saturday from 5-8PM Eastern. The liberty slanted tech show is focused on covering user and real world freedoms. It is operated independent of any major platform: keywords being decentralization and self-hosted. The show consists of a cast of characters whom have moved to the shire as part of a political migration for greater freedom. The show is not left or right-wing, but consists of people who believe that outside of self defense the use of violence to achieve social or political objectives is wrong. Neither democracy nor the common good can ever justify the violence upon which governments rely. Preaching freedom is easy, but practicing it is not. Current and past co-hosts have been arrested, persecuted, and shamed for demanding freedom for everyone, including the distasteful. 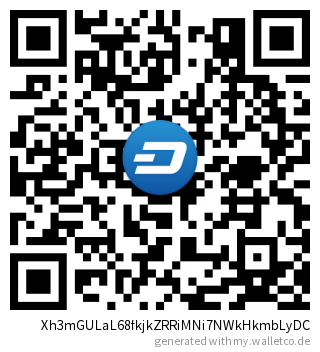